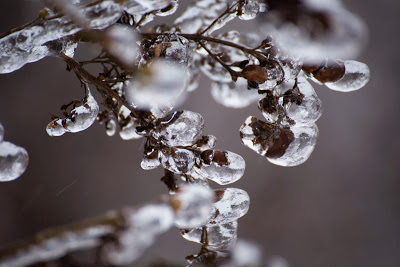 All photos in this post are courtesy of my mother-in-law and gifted photographer, Audrey VanderLugt

The world feels extra fragile to me lately. The big and the small — so many cancer diagnoses in my community, a contentious election and now inaugagration, unnerving daily news reports, an especially dark January, and my own kids constantly picking at each other.

We had an Ice Day today – with school called off – and I’m grateful that I could let the kids laze around for a few hours this morning and for an extra day to recover from a head cold that has lingered for more than a week, making the already muddled world feel a little fuzzier.

As I sipped my coffee this morning, I clicked on one of those Facebook links I might usually pass over as too fluffy, one that promised to make me cry.  I started to watch, remembering seeing this one before — but I was compelled to stick with it — a story about a father who died in a car accident just weeks after his son’s birth, with that infant son critically injured. The story followed the mother’s journey as she went back to the hospital, to the aero med crew, to the entire team of people who had saved her son’s life 10 years earlier to thank each person face-to-face. She then threw an extravagent thank you party for these people who saved her son by doing their jobs well.

One of the women in the story, a nurse, mentioned that she had never been thanked by a family member, “not after;” commenting how you usually don’t “see people.” 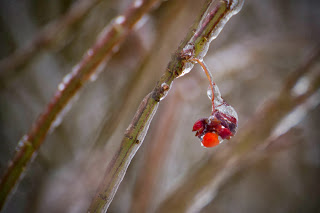 Just yesterday, I received the kindest text message from a substitute teacher who had been in my classroom while I was out sick, complimenting my students on their thoughtful questions about a story they read aloud with her. She wrote, “I know I don’t deal with the ‘darn dailies’ as you do, but I love the atmosphere that you have cultivated in your classroom.”

She made my night — not just with kind words — but by reminding me why I do my job in the first place, reminding me of the potential and value of each of those students who fill the desks in my classroom everyday. By reminding me that while the daily work of those long winter months can feel tedious and wearisome, it’s important. That the best stuff can look mundane and be easily missed. 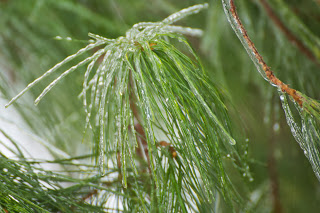 Last week we learned of the horrific shooting in an airport in Fort Lauderdale and were cautioned that when we “see something” we need to “say something.”

But what if we did this not just when we are scared or fearful, but when we witness the goodness of humanity in front of us? When we see a student stop to help another in the hall, when we notice that mom juggling her crying toddler and her groceries in the cashier’s line, when we’re served by a waiter or waitress who continues to smile as she manuevers a busy restaurant?

We have excuses. We avoid speaking up because of fear (“but I’ll sound weird”)  or busyness (“but I didn’t notice/have a chance”).  Yet, maybe those aren’t great excuses.

Our world is fragile and healing rarely happens in sweeping movements, but in the quiet, consistency of kindness that comes from showing up, seeing people, and just saying something. 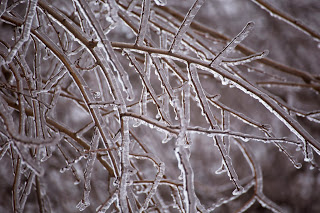 P.S. Extra shout out of gratitude to that substitute teacher — it’s a rare thing to find someone who enjoys walking into an unfamiliar middle school classroom and following someone else’s lesson plans (for not-so-great money). What a gift — and a lesson for me in doing the everyday things with great care and love.

← Still February at The Twelve →