We were gathered around a table for book club — a book club that does include some discussion of a book, but mainly provides a chance to decompress, to gather a group of women around a patio and chat without being needed or summoned by anyone else for a few lovely hours. 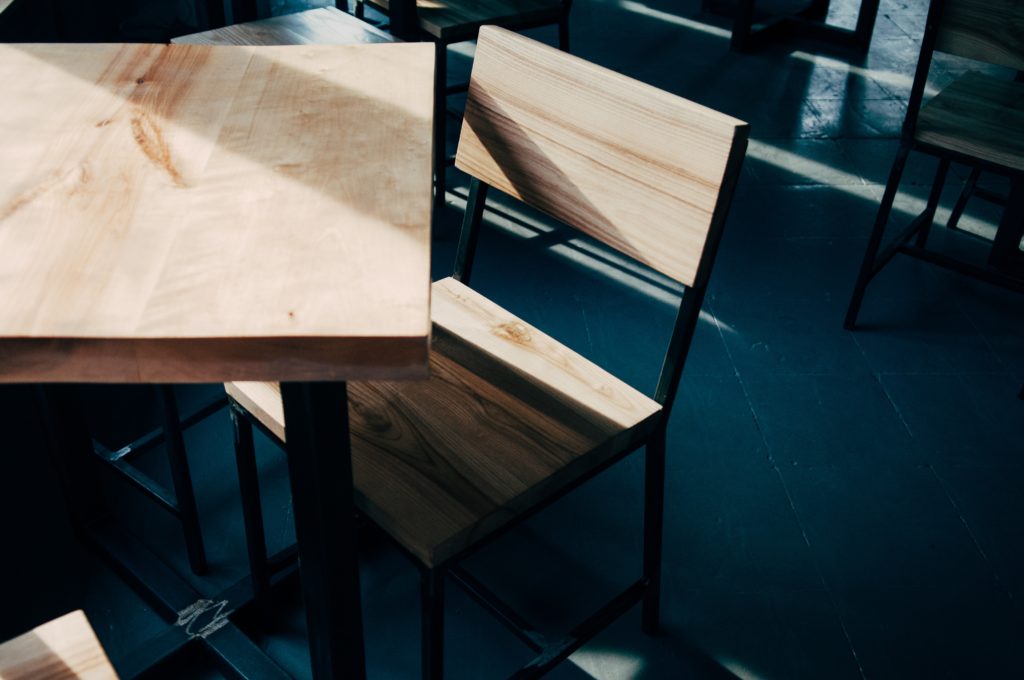 Photo by Jordan Sanchez on Unsplash

One of my friends mentioned she spent the afternoon at a minor league ballgame with her kids, and that someone had snapped a cute picture of her family. She explained that she had started to post it on Facebook, on Instagram — but stopped because it just didn’t feel authentic. That shiny moment wasn’t reflective of the messy reality of the day. It didn’t seem to tell the whole truth: the overstimulation of the crowds, the innings of whining, the exhausted tantrum on the way home.

Few people overtly lie on social media — but most of us would admit that the whole system is based on selective truth-telling. We get to decide what milliseconds of our lives are put on display and which ones aren’t recorded. We miss all the moments that are deleted or when no one would think to reach for a camera.

Photo by Colin N on Unsplash

This summer, I’ve headed back to yoga. My friend and I haven’t been able to coordinate our attendance often, so I don’t usually know anyone in the class and most are older than me. Tree pose is a favorite of the instructor and each class I find myself (clumsily) attempting it: one foot rooted firmly to the ground, the sole of the other foot placed upon the standing leg. It’s a posture about stability, about staying rooted and strong, even when my body begins to sway.

Like many things involving grace, it appears easy at first glance, but as I am asked to hold the pose, the seconds tick by and what is only one minute feels like five. 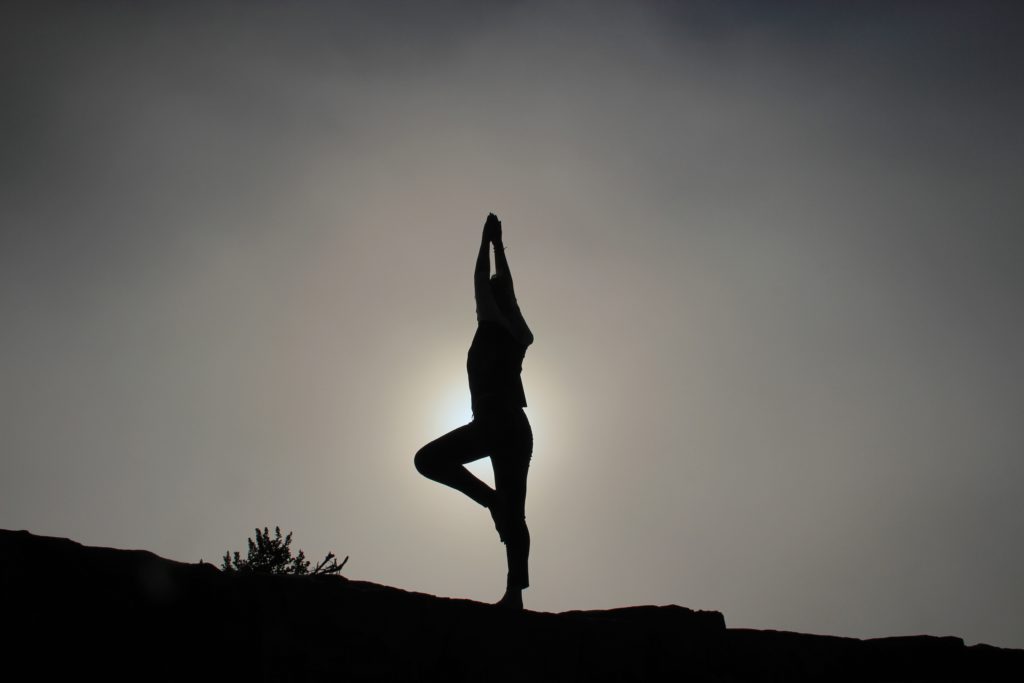 Photo by Patrick Hendry on Unsplash

Balance-challenged, I do my best.

Can’t you feel the exhale in the room when we wobble together?

It’s a conversation I’ve had so often — how social media can make us feel unhappy, but yet we’re drawn to it. We feel a tug toward community, even a fictitious one, even if it can make us feel “less than.” Recent headlines and research tell us social media leads to depression, and yet very few walk away completely once that app is downloaded and is just a touch away.

I am, at times, an obsessive picture-taker (ask my family…) and I admit to feeling the tension between posting versus posing. I’d like to believe my propensity to share on social media comes from a place of gratitude rather than measuring up, but I often find myself checking my motives, adjusting my balance.

When I post a picture on social media, I understand that I’m sharing a millisecond of something that feels like — not perfection — but goodness. I’m close enough to my own reality to know that the majority of my day has not been photo worthy: bickering kids in the backseat, clogged toilets, and a stack of work that never made it out of my bag.

A few things that help me when I lose my ground: humor, authentic captions, sharing with a smaller audience, and celebrating those who remember not to take themselves too seriously. Also, being self-reflective enough to know when I’m better off putting the device down or closing the tab and tackling my to-do list, picking up a book, or taking the dog for a walk.

Here’s the thing:  comparison or envy are not new emotions — social media just provides a breeding ground for it.

So when those emotions of inadequacy start to surface, when I feel irritable and annoyed with myself because someone else’s post has made me feel like I can’t measure up, I need to find a new focal point.  The solution isn’t pretending I don’t wobble — it’s remembering to take my turn doing so in the front of the room. 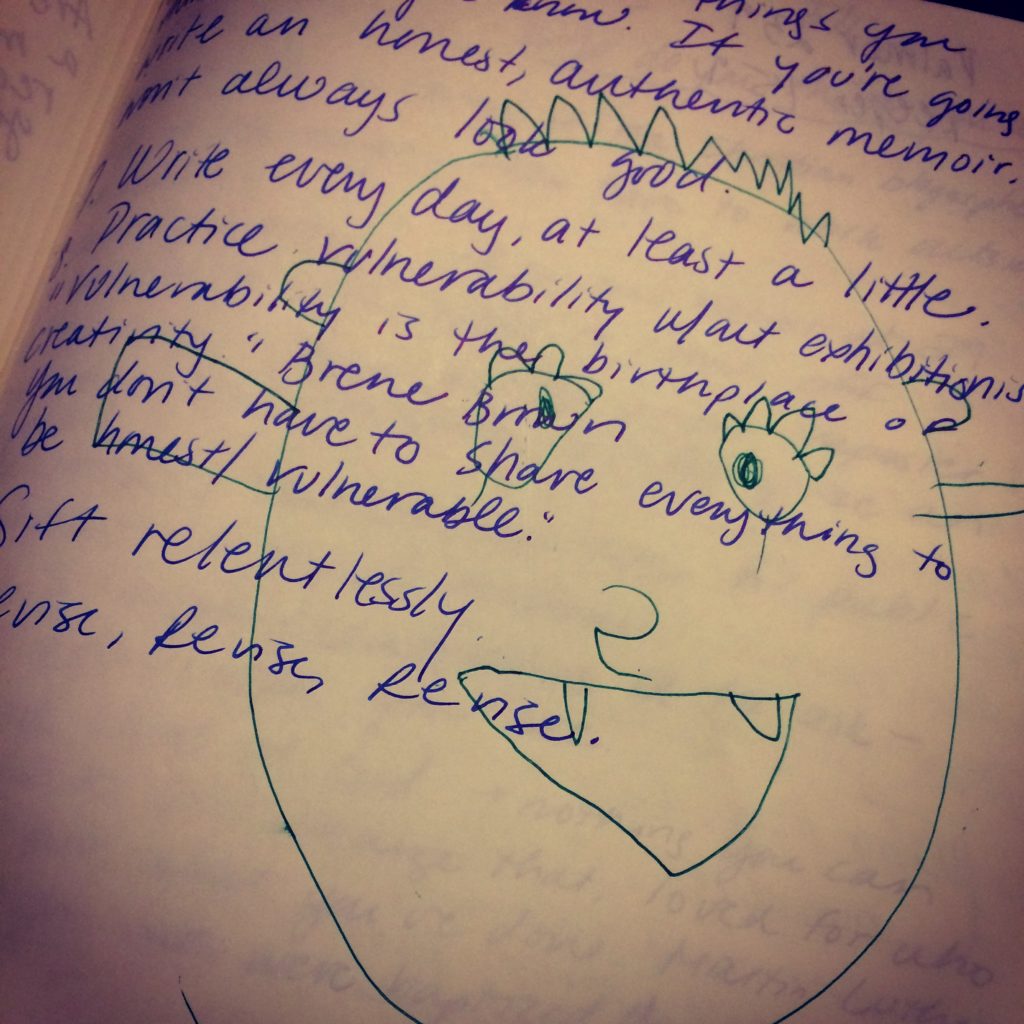 Real life in my writer’s notebook.