My current manuscript, Enemies in the Orchard, is a young adult novel-in-verse inspired by tales of the German Prisoners of War who came to work on my family’s apple orchard during Word War II.

In 1944, while the war rages on, fourteen-year-old Claire DeBoer fights her own battles. Her brother has enlisted, and due to the labor shortage, her father has recruited German Prisoners of War to bring in their family’s apple crop. Already bitter about the enemy invading her family’s farm, Claire’s struggle grows when she is forced to put her dreams of being a nurse on hold to work beside them. One of those prisoners, Karl Hartmann, a seventeen-year-old mostly relieved to be plucked from combat, wrestles with his allegiances and identity during this strange season. Raised inside the Hitler Youth, his journey to America forces him to contend with every idea planted in his heart. As Claire and Karl’s lives become increasingly tangled, will the seeds of hatred for their enemy take root or can trust find a way to bloom?

Read more about the project in this essay. 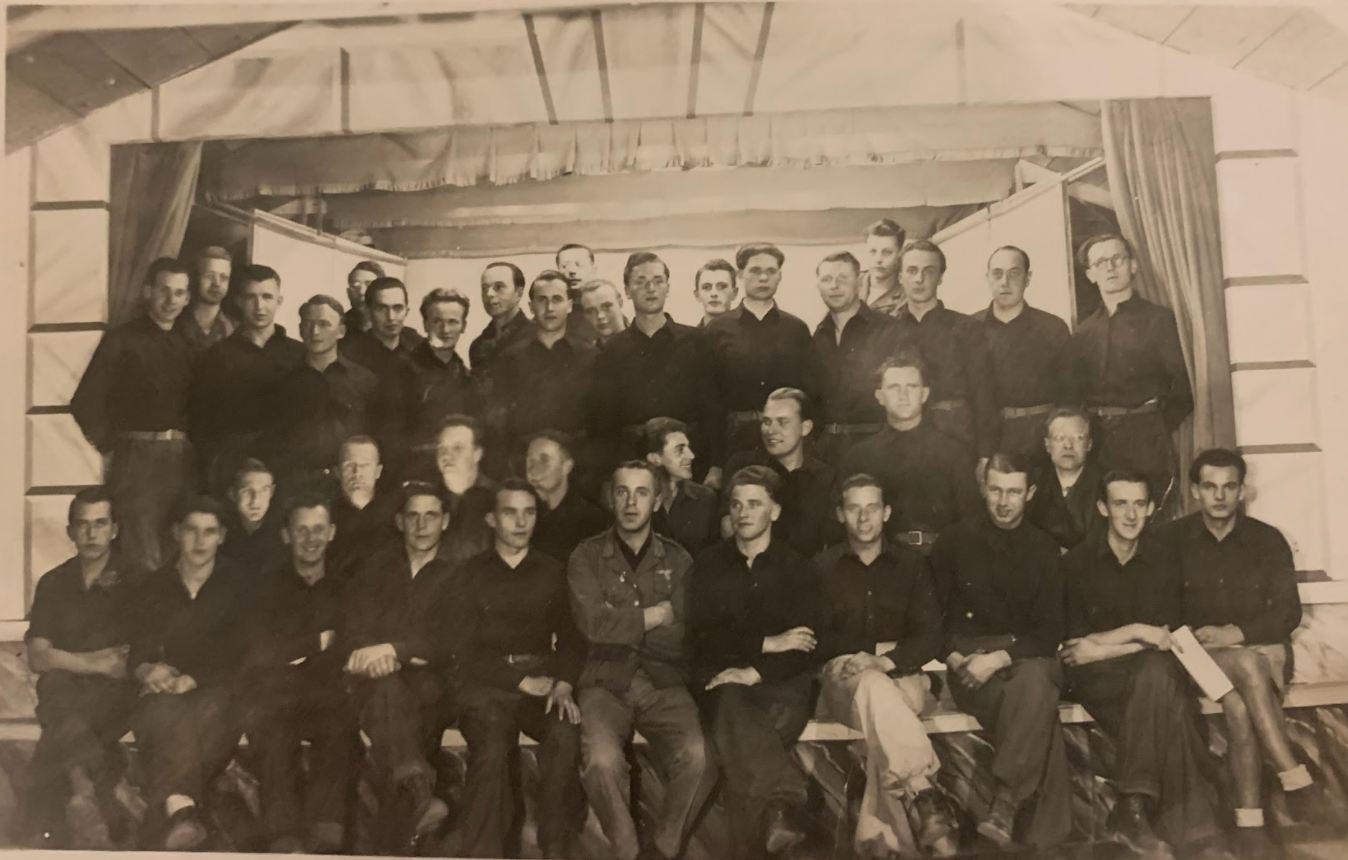